For Destiny 2 Forsaken's Prison of Elder's Mission "Last Call" I helped create various elements found throughout the mission. One of the elements I helped create were machines that are infected by Hive. The player needs to shoot off the hive infestation to repair the machine. The machines also serve as spawning locations for combatants during the combat, so the physics meshes had to be modeled and designed in a manner that allowed the enemies to smoothly climb up from below the machine, while preventing the player from falling down into the machine. 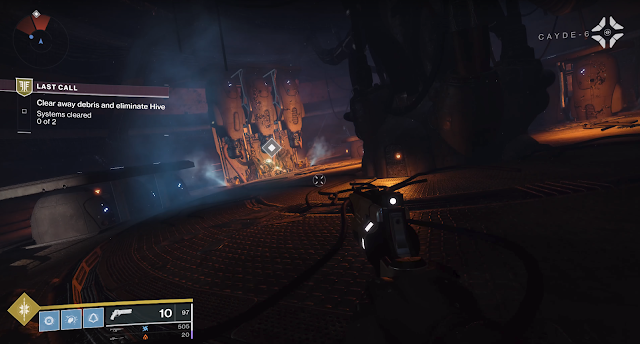 The machine was rigged and animated flexibly so that the designers could quickly iterate to create an activity that has a lot of variety without creating an excessive amount of unique assets. Each instance of the machine needed to be controlled and animated independently, and the height at which the elements would raise also needed to be variable and controllable via script. The machine needed to have three animated elements; central machinery elements, a shield facing the interior of room, and a shield facing the exterior of room. To facilitate the independent movement of these three elements I implemented a layered animation system to play any of 3 animations additively upon one another. Particle effects of steam exhausting from the machine were added to draw the player's eye, give weight to the process of this massive machine raising. 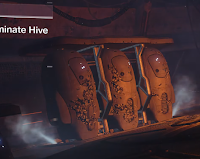 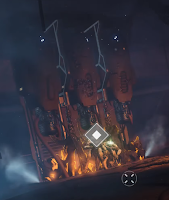 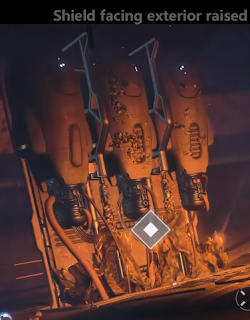 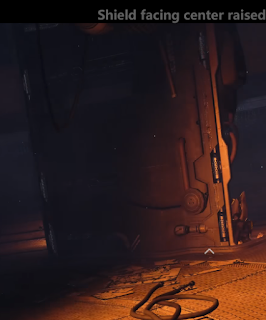 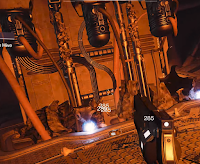 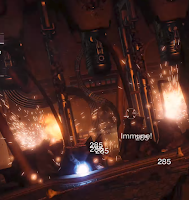 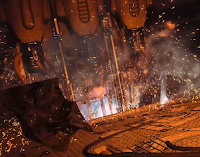 The hive infestation element required shader effects applied on top of the opaque mesh. One shader was a pulsing fresnel glow to indicate the infestation was susceptible to damage, and when the player causes damage the intensity and falloff of the effect would increase to give the player feedback indicating damage was dealt. 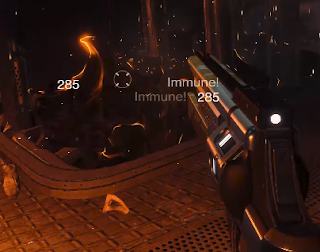 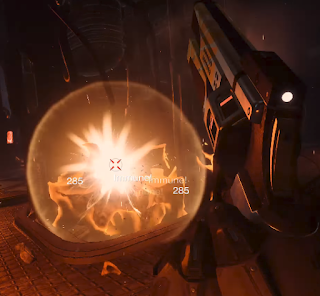 The above screen captures were taken from this video, and the sequence begins at 12:12 into this video, https://youtu.be/sPQGm6WWrnE?t=732

Thanks to Gaming Portal's youtube channel for playing, and for capturing great video.

I have been a lifelong independent developer, and I am currently a technical artist at High Moon studios. I am very fortunate to be an Industry professional artist for over 10 years. From ZZT to Unreal I've always loved making games, and am very proud to have my name on titles such as Destiny 2 and Call of Duty: Black Ops 4.

Modeling, shader creation and texturing, rigging, animation, particle effects, simulations, and general "making this weird thing happen" have been my focus and specialty in my professional career. Creating destructible objects, gameplay systems with rigged animated assets and vfx is where I is spend a lot of my time, but lighting, post process setups, scripted events, optimization, and creating tools or workflows for artists often fills my day as well.